The U.S. Commission of Fine Arts is saddened to note the passing of longtime staff member Donald Beekman Myer, FAIA (1937–2019), assistant secretary of the Commission from 1966 to his retirement in 1997. A native of Cleveland, Don received both his undergraduate and graduate degrees in architecture and urban design from the University of Illinois.

He worked for the National Park Service from 1962 until joining the staff of the Commission. As assistant secretary, he served on the Joint Committee on Landmarks and staffed the Old Georgetown Board. He was the author of Bridges of the City of Washington (1974) and, with CFA historian Sue A. Kohler and architects Jeffrey Carson and Sibley Jennings, produced several other publications for the Commission in the 1970s and 80s: Massachusetts Avenue Architecture, vols. 1 and 2, and Sixteenth Street Architecture, vols. 1 and 2. In his work at the Commission, he helped guide projects through the review process during a time of prolific government and private construction, as well as during the establishment of several major memorials and museums on the National Mall, such as the Vietnam Veterans Memorial, the World War II Memorial, the Hirshhorn Museum and Sculpture Garden, the National Air and Space Museum, and the National Museum of the American Indian. His long tenure at the Commission also coincided with the service of many notable members, including Gordon Bunshaft, Hideo Sasaki, Chloethiel Woodard Smith, Kevin Roche, and Chairman J. Carter Brown.

After retiring from the Commission of Fine Arts, Don remained a committed member of Washington's architecture community. He served as Clerk of the Works for the Washington National Cathedral and as a curator at Tudor Place, among other positions. He also continued his active involvement with numerous community and professional organizations, among them D.C. Preservation League, the Adams Memorial Foundation, the Committee of 100 on the Federal City, the Washington Architectural Foundation (president 1998–2000), and the Washington, D.C., chapter of the American Institute of Architects, which honored him in 2004 with its Centennial Medal, the chapter's highest honor.

Don will be remembered as an effective steward of Washington's built environment, a cheerful advocate for architectural and preservation causes, a valued counselor to his colleagues, and a dear friend to many. 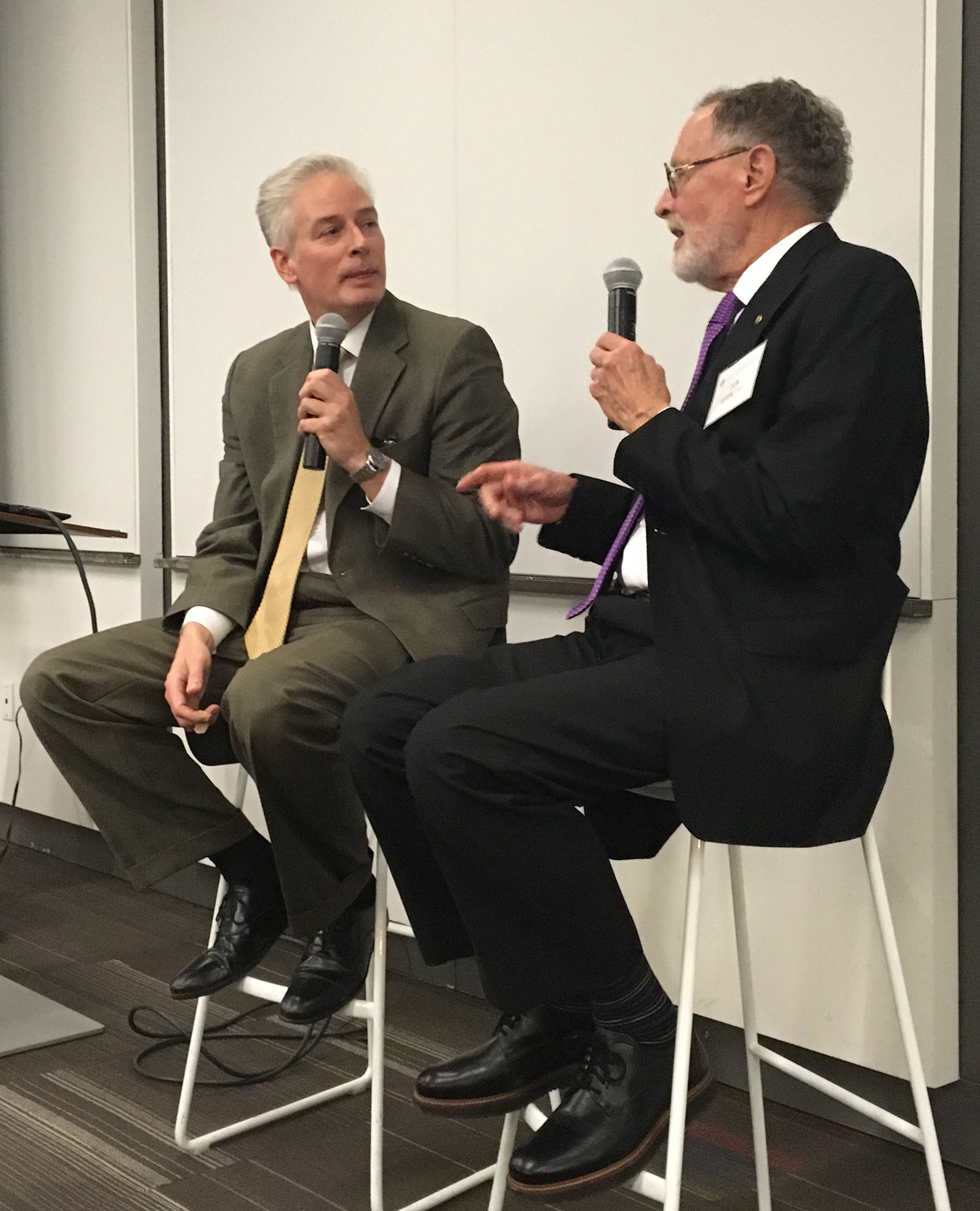