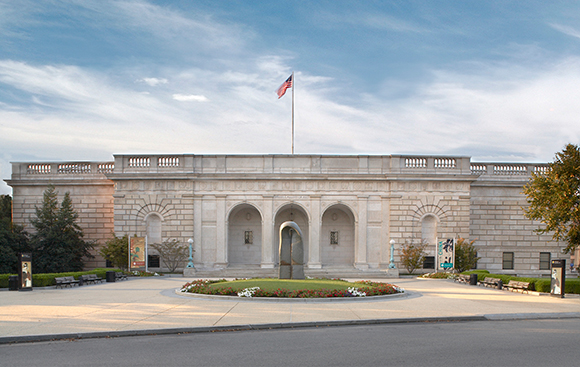 In accordance with a codicil to the will of art collector and donor Charles Lang Freer, the Chairman of the Commission of Fine Arts is required to approve acquisitions to the permanent collection of the Freer Gallery of Art. 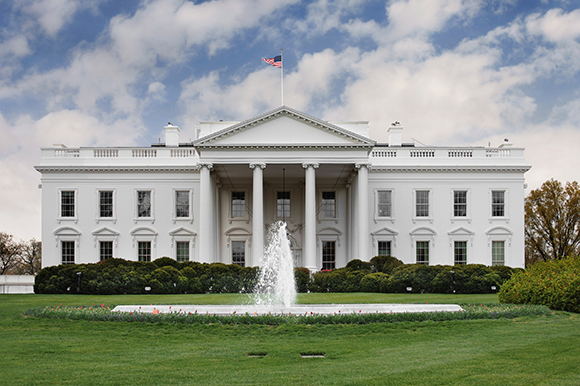 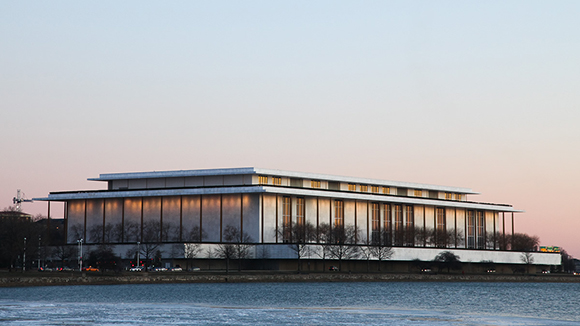 In authorizing legislation of 1965, Congress designated the Chairman of the Commission of Fine Arts as an ex officio member of the Board of Trustees of the Kennedy Center.

Federal Council of the Arts and the Humanities

The 1965 legislation by Congress establishing what would become the National Endowments for the Arts and for the Humanities also created the Federal Council of the Arts and the Humanities as an ancillary board, with the Chairman of the Commission of Fine Arts designated as an ex officio member.  In 1975, Congress authorized the Arts and Artifacts Indemnity Program for the purpose of minimizing the costs of insuring museum exhibitions with international loans, and in 2007 expanded the program to include coverage of works of art owned by U.S. entities while on exhibition in the United States. The Federal Council meets four times yearly to review applications and make determinations regarding the indemnification of domestic and international loans of art and artifacts.

The National Capital Memorial Advisory Commission (NCMAC) was established under the Commemorative Works Act of 1986 to advise Congress on matters pertaining to the authorization and location of national commemorative works in the District of Columbia and its environs. The membership of the NCMAC is entirely ex officio, comprised of representatives of: the Architect of the Capitol, the American Battle Monuments Commission, the Commission of Fine Arts, the Department of Defense, the District of Columbia Government, the General Services Administration, the National Park Service, and the National Capital Planning Commission. The NCMAC reviews proposals for memorials as they conform to the Commemorative Works Act, and makes recommendations to members and committees of Congress, the Secretary of the Interior, and the General Services Administrator.

NCMAC meetings are organized by the National Park Service, which is responsible for preparing the agenda and formulating the recommendations. NCMAC meetings are held as needed, at least twice a year by law. The Commission of Fine Arts is pleased to host the NCMAC meetings, which are open to the public.